Bob is Professor Emeritus of Hispanic Studies, Comparative Literature, and Film Media at the University of Rhode Island.  He is a published scholar in the fields of 20th Century Spanish Literature, Comparative Literature, and Film Studies, and has taught a number of graduate and undergraduate courses in these areas.  His areas of specialization in film include Film History, Writing for Film, Early Film Comedy, The American Western, Italian Neorealism, and Spanish Cinema.  Every spring semester he taught the senior Film Seminar class.

Since coming to Sarasota in 2013, he has worked   independently as a photographer and videographer.  His photos have appeared in local newspapers, on local calendars, and in shows and galleries throughout Sarasota, including The Selby Gardens’ Nature Photo Exhibit.  He has produced videos for The Jewish Housing Council Foundation, Celery Fields, Big Cat Habitat, and The National Cemetery. 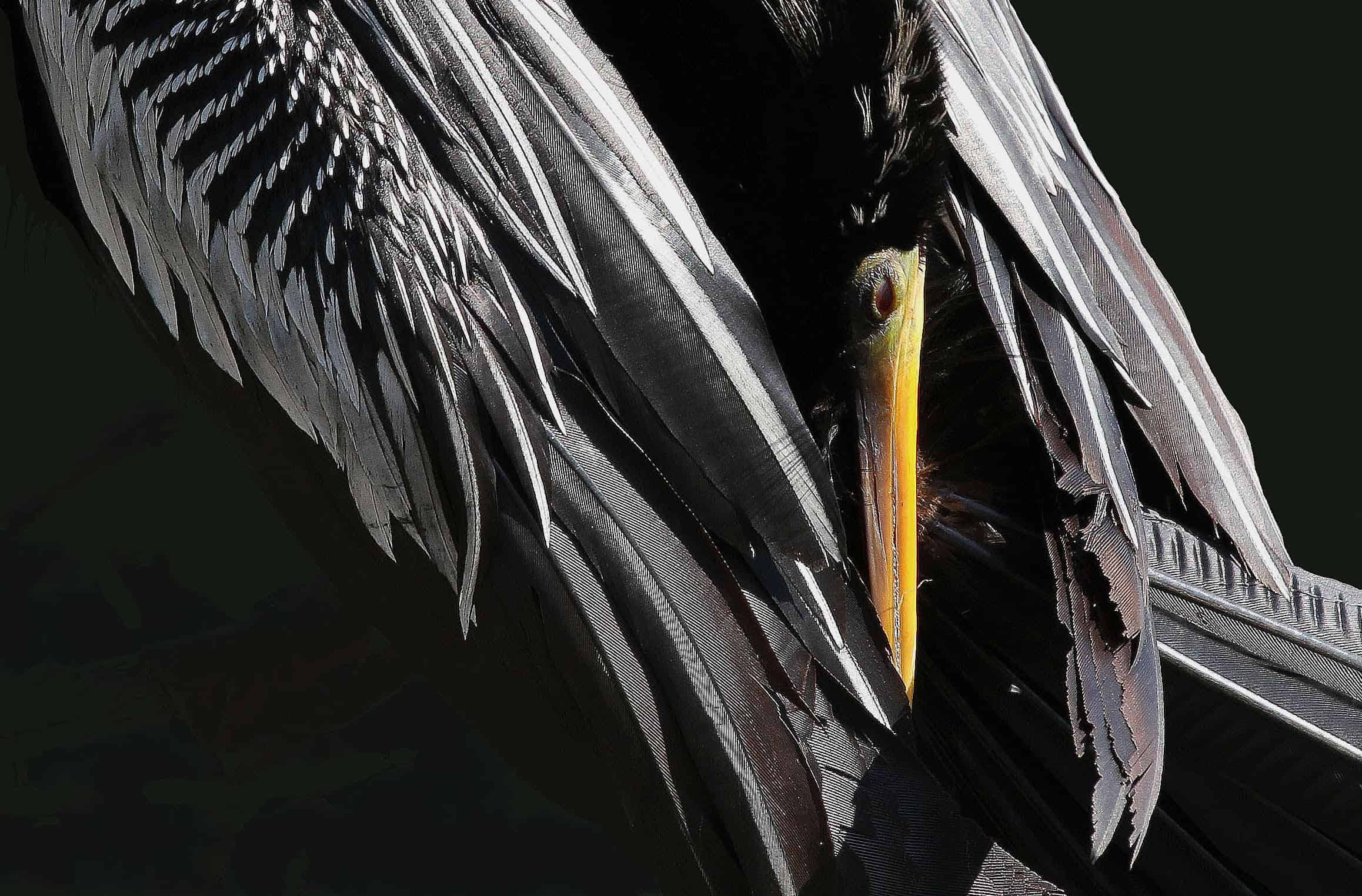 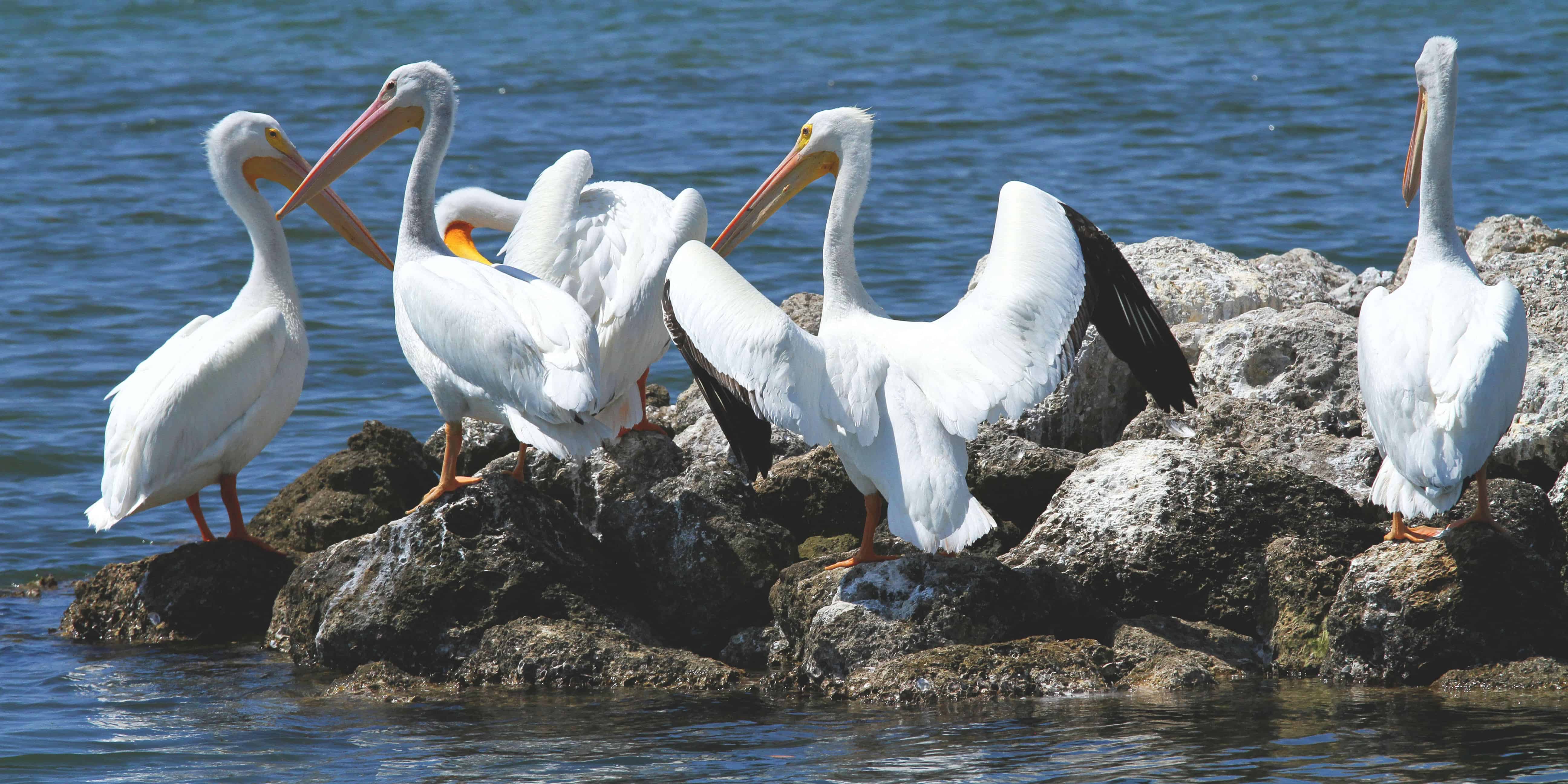 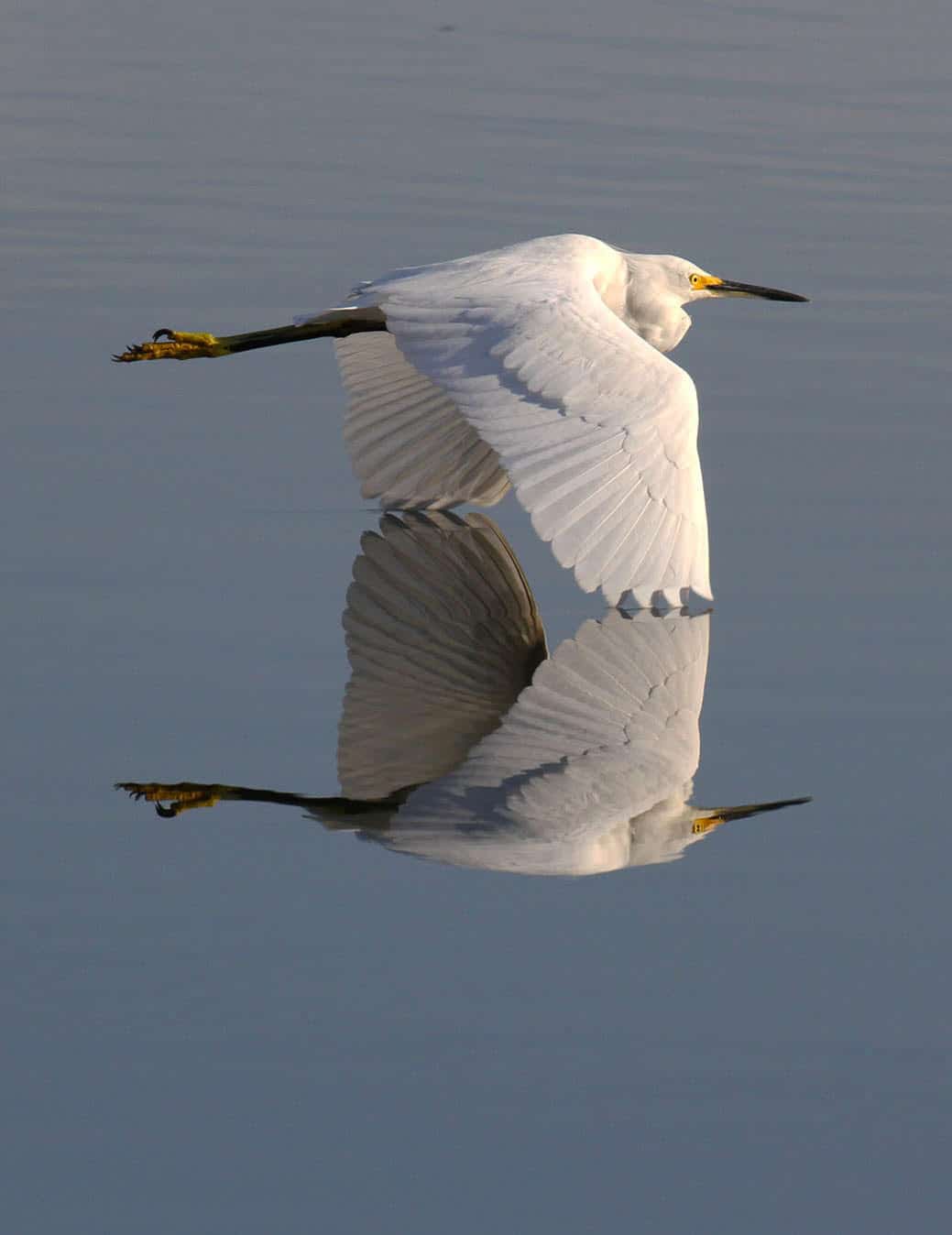 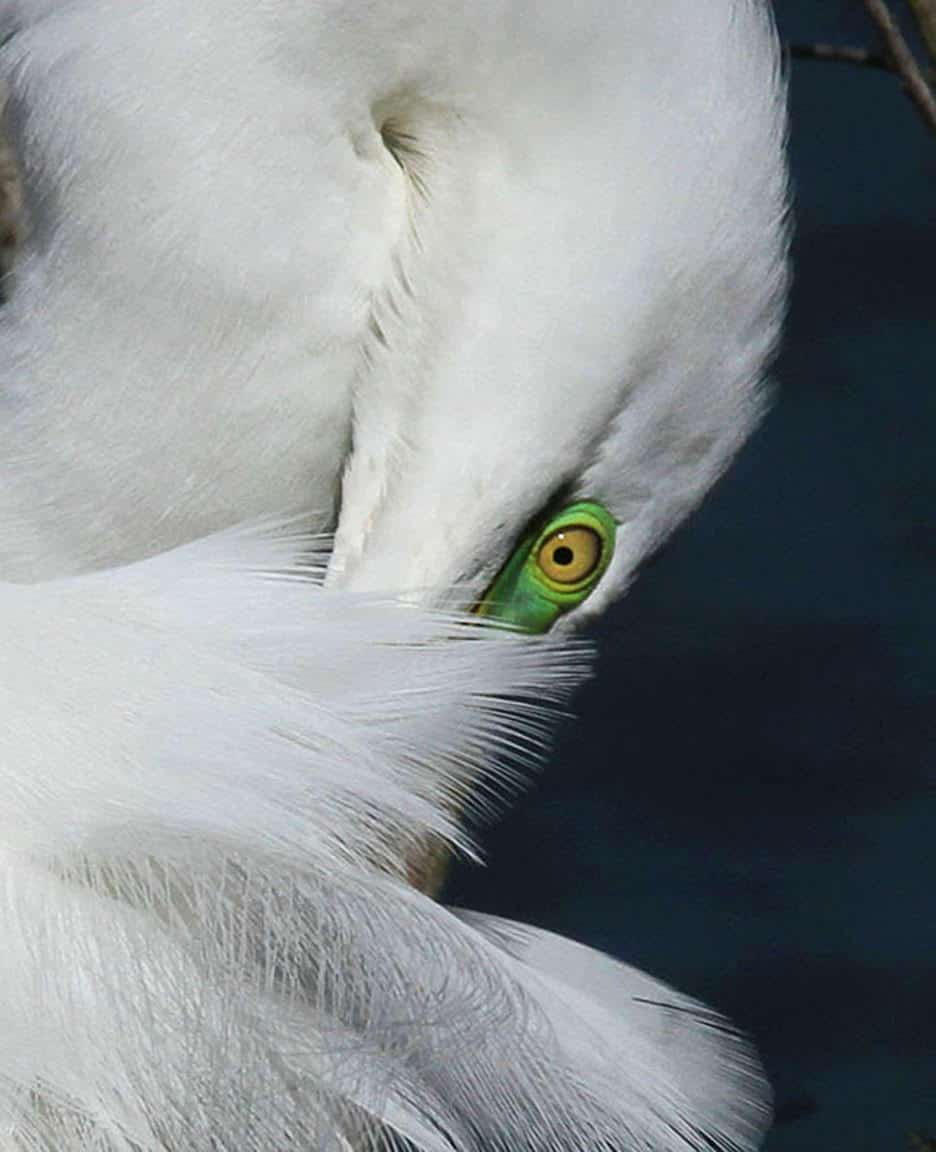 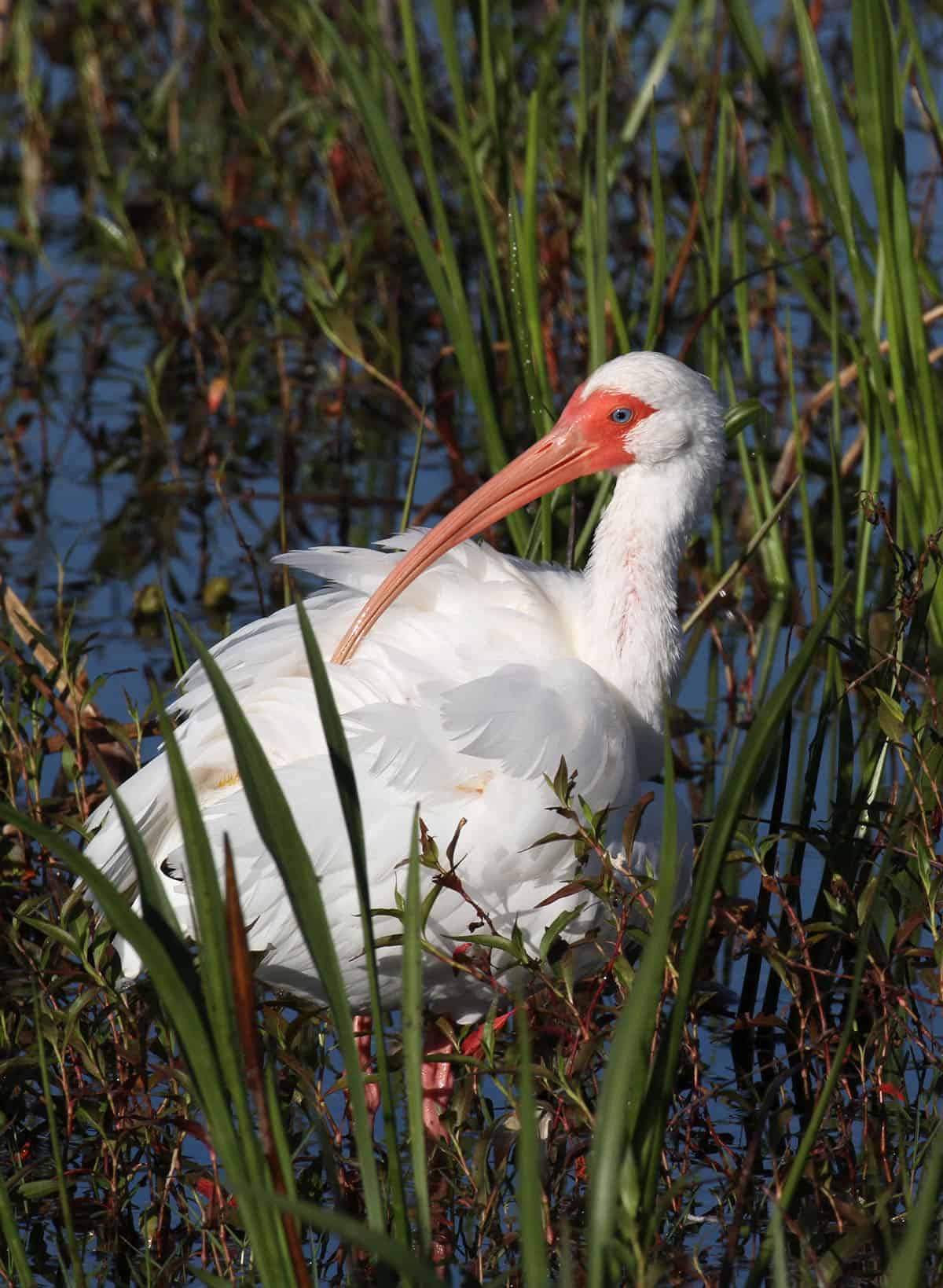 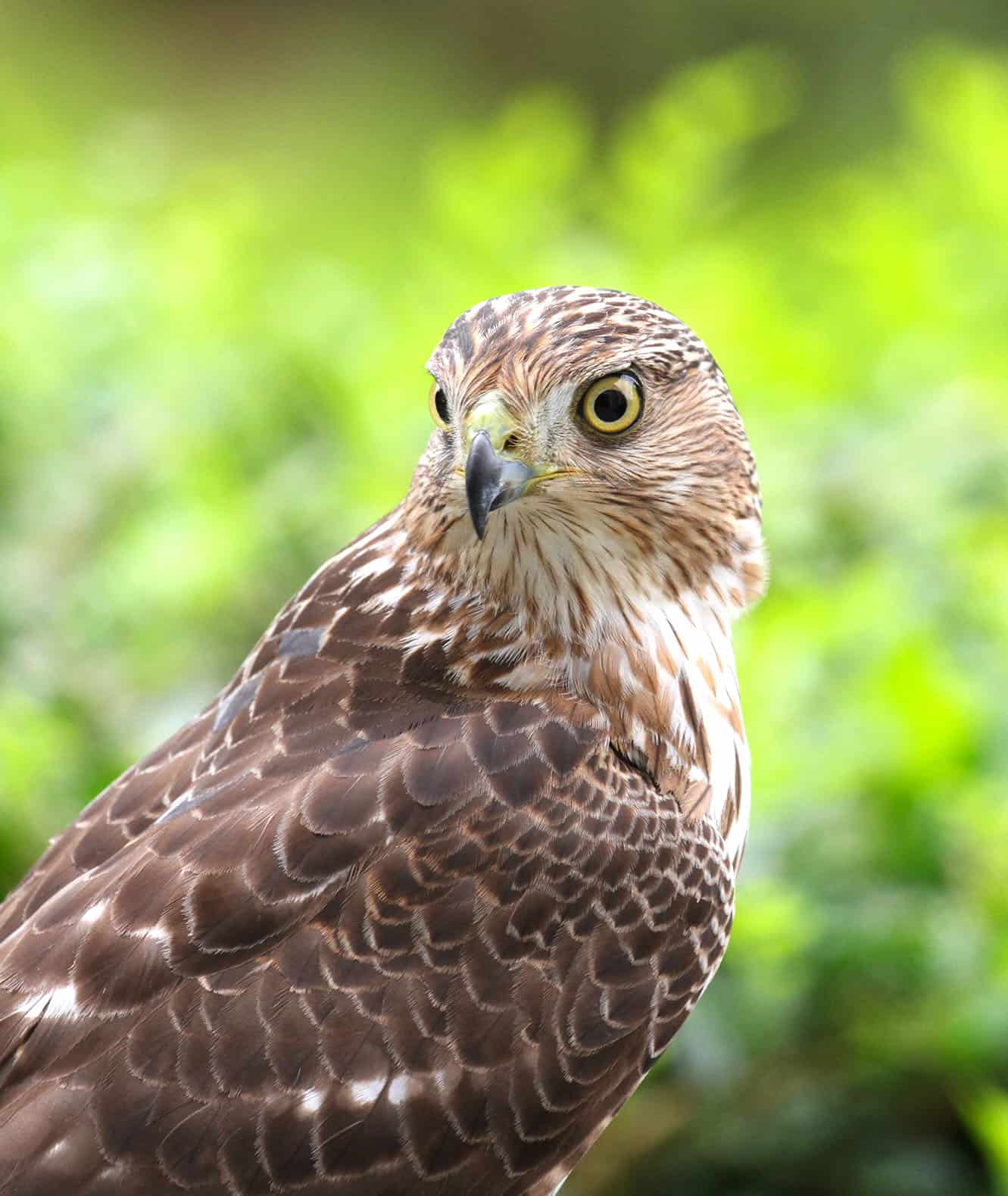